Processes and threads are used to allocate computer resources in an optimal manner.

If a computer only has one core, there is only one process at one time.
However CPU is able to switch from different application processes,yet it’s very costly for the system.

A good OS needs to find the balance of switching enough applications without consuming too much resource.

For multi-threads, codes are executed at the same time.

It will print “MainThread” first, wait for 5s then print “NewThread”

So, why GIL is needed?

Since both threads have access to a and change its value, it’s very possible that a +=1 is not finished
before thread B is switched on, hence its result is not certain here

As a result, Lock is introduced for certain var’s value and operation, only one thread is needed at one time

There are two types of locks:

However, Python can use multi-process with process communication tech to enjoy the benefits of the multi-core CPU,
yet the cost of switching between different processes is far more than that of switching different threads

Issues with multi-threading in Flask

In the example above, class A is not a local thread, hence the result of above code is 2

However if we use Local

The print out result is

There are two local stacks in Flask

They are both LocalStack, which is a type of Local class

The relationship between LocalStack, Local and Dictionary

Inheritance, yield, contextmanager and rollback
Building a webapp with flask could involve a couple of more advanced topics in Python, Flask and SQLAlchemy Event and Ro
2020-04-11 Python
Python ORM Flask
Next 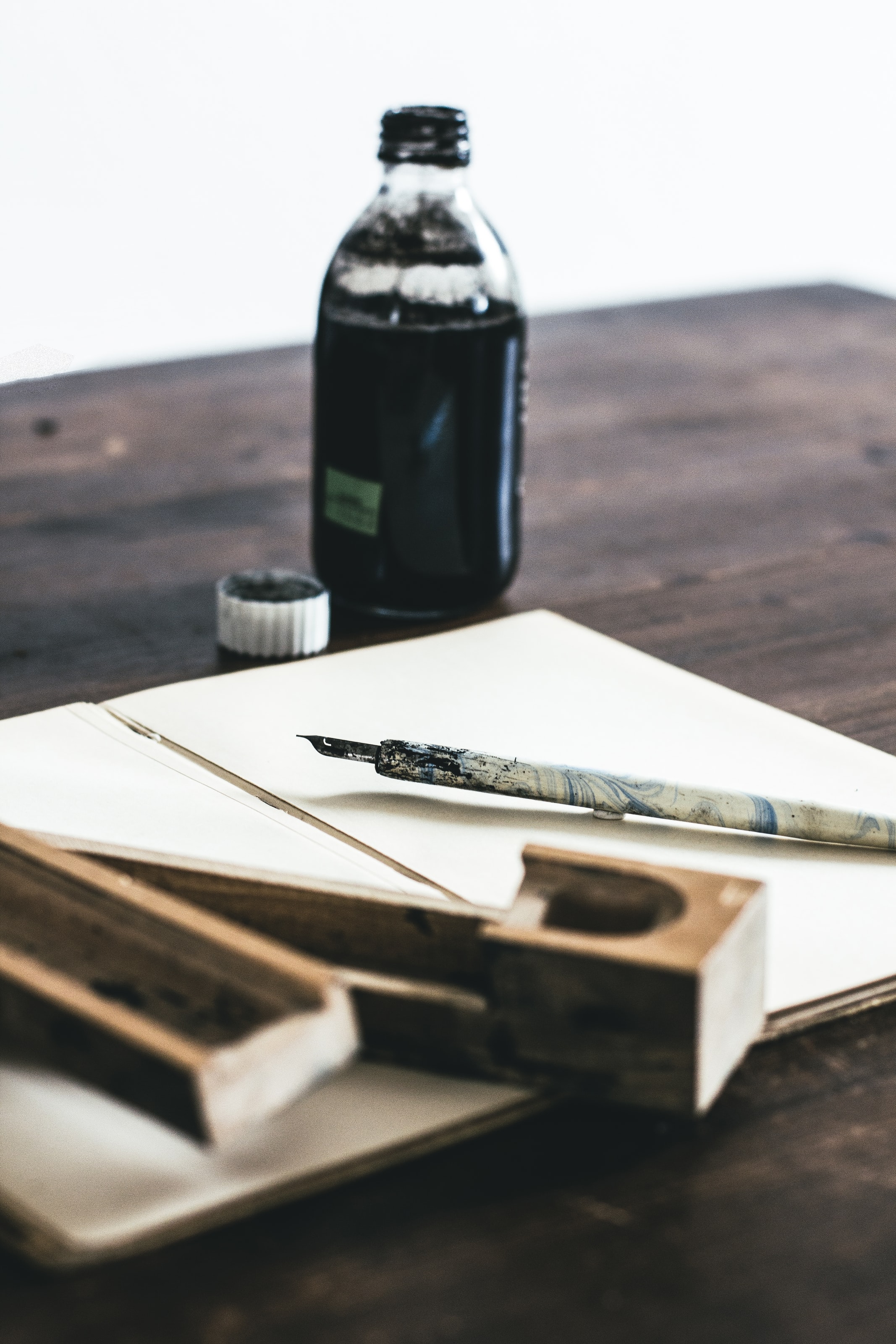